The scalp is formed from an epithelium (epithelial cells) called epidermis, a connective tissue (elastic cells and collagen cells) called derma and from an adipose tissue called subcutaneous. The skin appendages (fingernails and hair), the vases and the nerves are contained in the dermis and in the subcutaneous tissue. The epidermis is separated in layers which depend on the maturation state of the keratinocytes.

They are epithelial cells, from which stratification originates the same epidermis, that they progressively migrate from the basa (basal layer) center area and towards the cutaneous surface undergoing a differentiation process that is defined keratinization. The basal layer is next to the derma and it consists in only a keratinocytes layer with a cylindrical form. They are germinative cells of the epidermis. The melanocytes are interposed between the basal keratinocytes. Above these layers the thorny layer is found, which is normally as thick as 5 cells.  In the areas subjected to pressure stimuli it is thicker. Above the spinous cells which are more mature and therefore start to keratinize, we can find the granulose layer which has usually a thickness of 1 or 2 cells. The shiny layer is situated above the grainy one but it’s found only in some areas and especially on the palms of the hands and on the bottom of the feet.  The stratum corneum is the superficial layer of the epidermis and is usually thick just as 3 or 4 cells. Its cells are mainly composed of keratin filaments and they connect to each other giving it a “woven basket” look. The derma is composed by two parts. The papillary one situated below the epidermis and the reticular and is situated between the papillary and the hypodermic. It contains collagen which allow it a considerable resistance to traction, the elastic fiber which gives it a reversible extensibility, the glycosaminoglycans which gives it hydration and turgidity, the cutaneous layer, the hair follicles and all its associated structures (sebaceous glands and erector muscles of the hair). 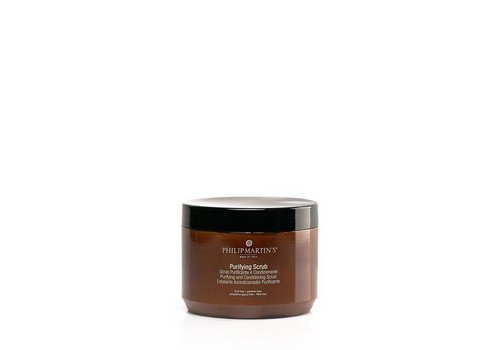 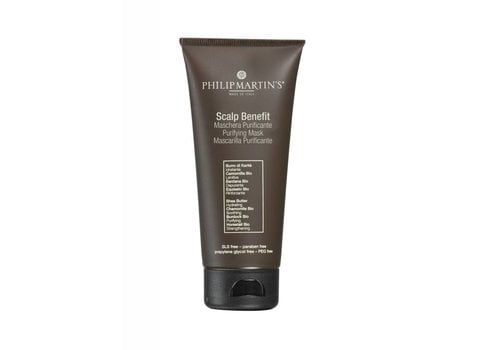 Trattamento Pulizia Cute
Scalp Cleansing Treatment
100% pure aloe gel. Without smell and color is very light in texture and is of fast absorment. Does not contain chemical gel substances. Gives an immediat hydrating and freshness sensation. Ideal to det 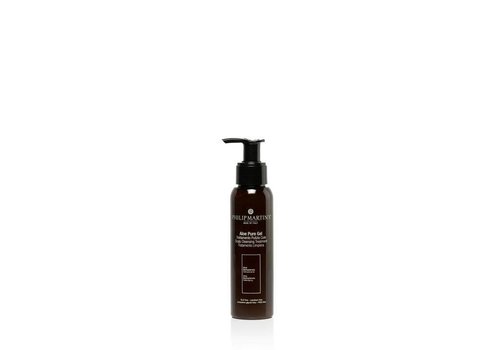 Ringiovanente per Capelli e Cute
Rejuvenating Hair and Scalp Spray
Once applied on hair and scalp will protect from dehydration and is indicated for the treatment of slightly irritated skin types with seborrhea. 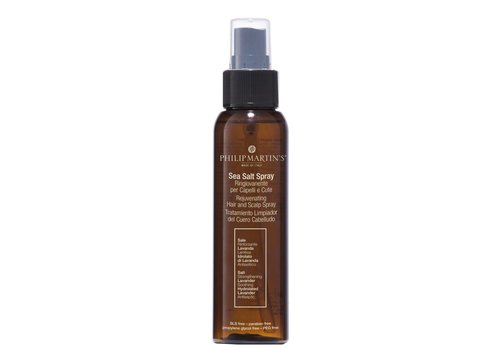 Pure Essential Oil
Herbal product composed of 32 different herbs. Does not contain alcohol, does not stain and is quickly absorbed. It is refreshing, firming, balsamic, enlivening and reactivating. Ideal to beadded to coloring mixture. 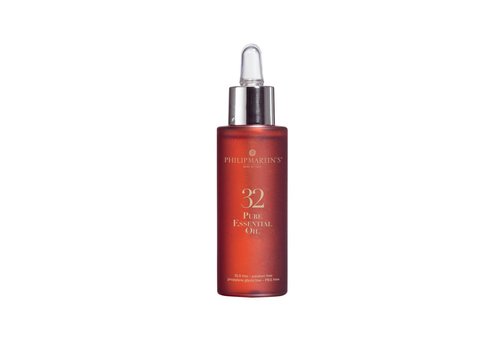 Calming Spray
Soothing and Protective Soothing and hydrating spray formulated to protect the scalp before and after coloring and / or de-coloring. The aloe gel helps soothing redness, while glycerol and betaine deeply hydrate. The menthol gives a pleasan 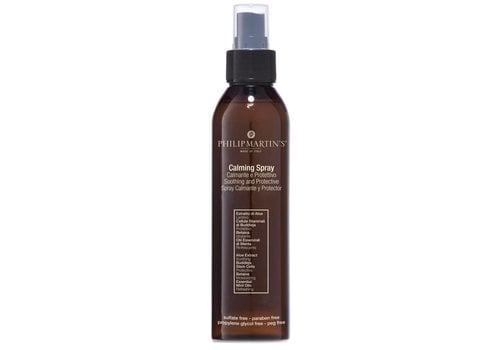 Detoxifying Shampoo
Calming and detoxifying shampoo formulated to rebalance a scalp with anomalies. Normalizes and cleanses the scalp without being aggressive on the hair. 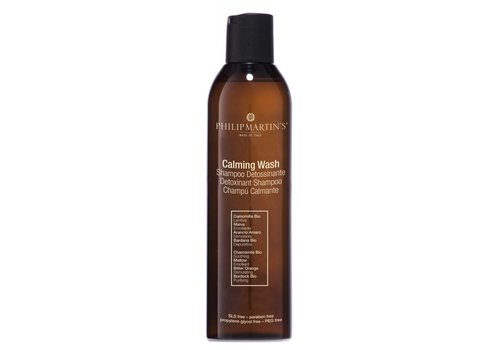 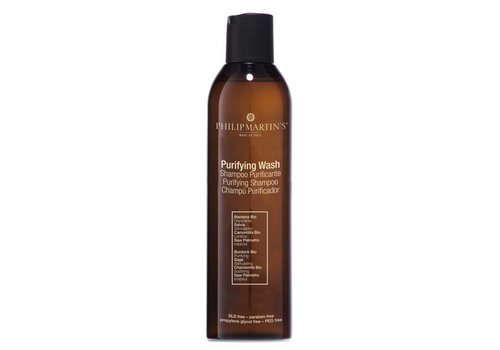 Conditioning treatment formulated for people who have extensions, who frequently change hair color, make permanent or hair straightening and that have skin problems such as: accumulation of toxins, irritation, sensitive skin and hair loss. 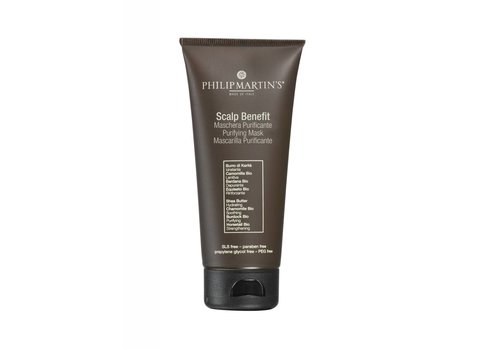 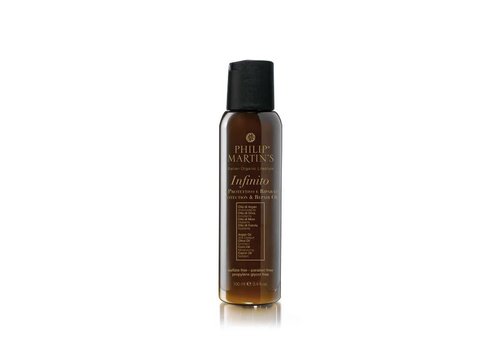 100% pure Jojoba oil made with essential orange oil. Formulated for extra dry hair or chemical treated hair. Great for professional use before color. It deeply penetrates and repairs without weight down your hair. Luxury treatment for hair, scalp and body 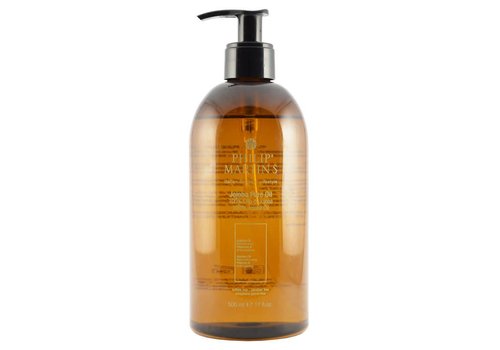 100% pure aloe gel. Without smell and color is very light in texture and is absorbs quickly. Does not contain chemical gel substances. Gives an immediate hydrating and freshness sensation. 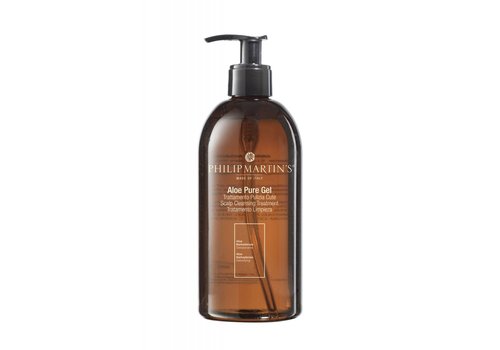