It's time to break up with your chemicals, Wellness is a choice... Choose wisely... Choose Philip Martin's
Hair, Face & Body. Organic Based, Nontoxic, Healthy for the environment 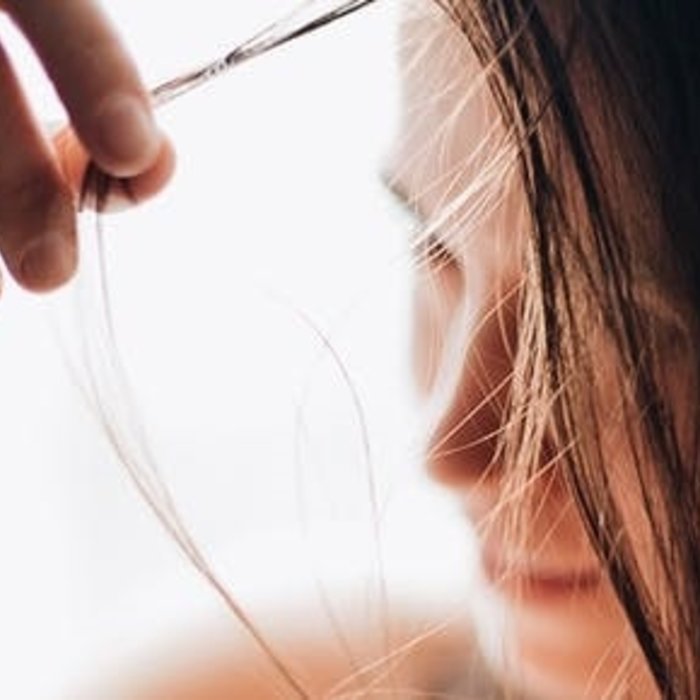 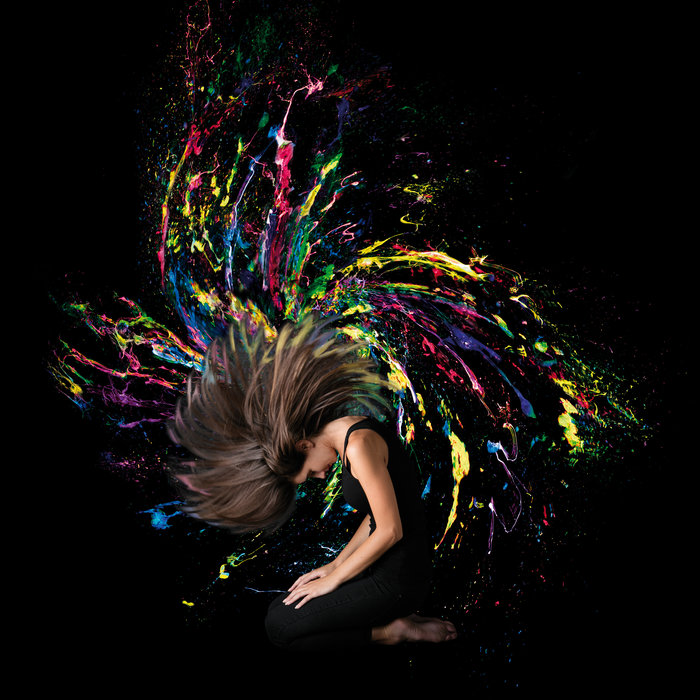 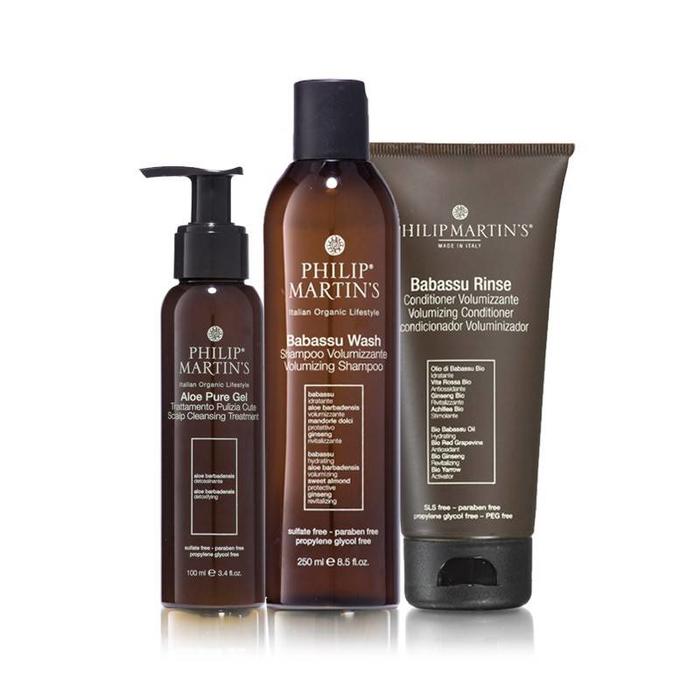 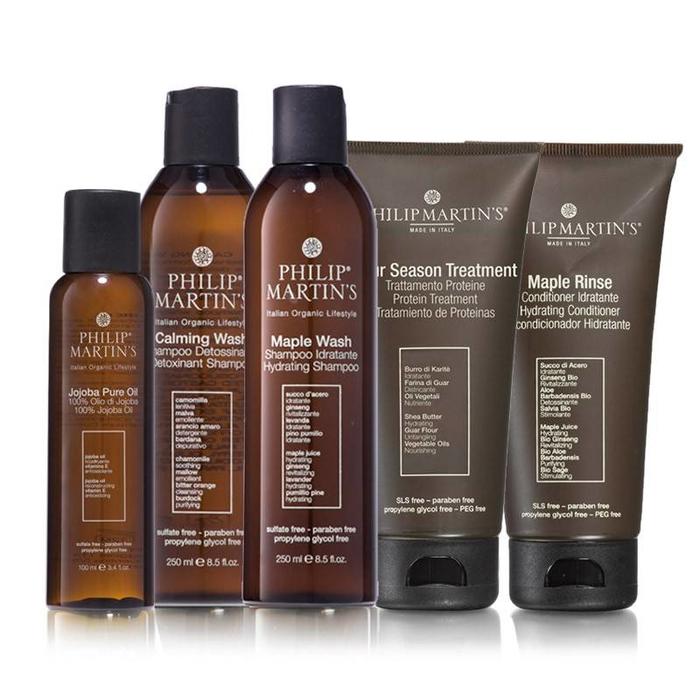 Hair is simple in structure, but has important functions in social functioning. Hair is made of a tough protein called keratin. A hair follicle anchors each hair into the skin. Hair is constituted for a percentage between 65% and 95% of solid proteins such as keratin and for the rest of water, lipids, pigments and trace elements. Melanin is also another solid protein that gives color to the hair.  Keratin is composed of amino acid called lysine and cystine.  Aron followed by zinc, magnesium and cooper are other important substances in the life of the hair and all take part of the melanin process formation. They look like fluff in the fourth month of their fetal life. They grow to a speed of around 0,3 mm a day (1 cm for month). The hair has a circular growth of 2 to 6 years even if there are documented cycles of over 10 years. The hair falls and is replaced at the end of each cycle.

The cycle of the hair is formed by the succession of three phases:

Even the hair length is very variable and rarely reaches the meter. Hair is the only part of the body that keeps on growing during its life, together with nails and shave. The Hair follicles have androgen receptors, and other enzymes responsible for their conversion into other androgenic hormones in the scalp: Androgen receptors contained in the women’s follicles are approximately 40% less than in men.

The hair is divided into three parts:

* Thermoregulation is a process that allows your body to maintain its core internal temperature. 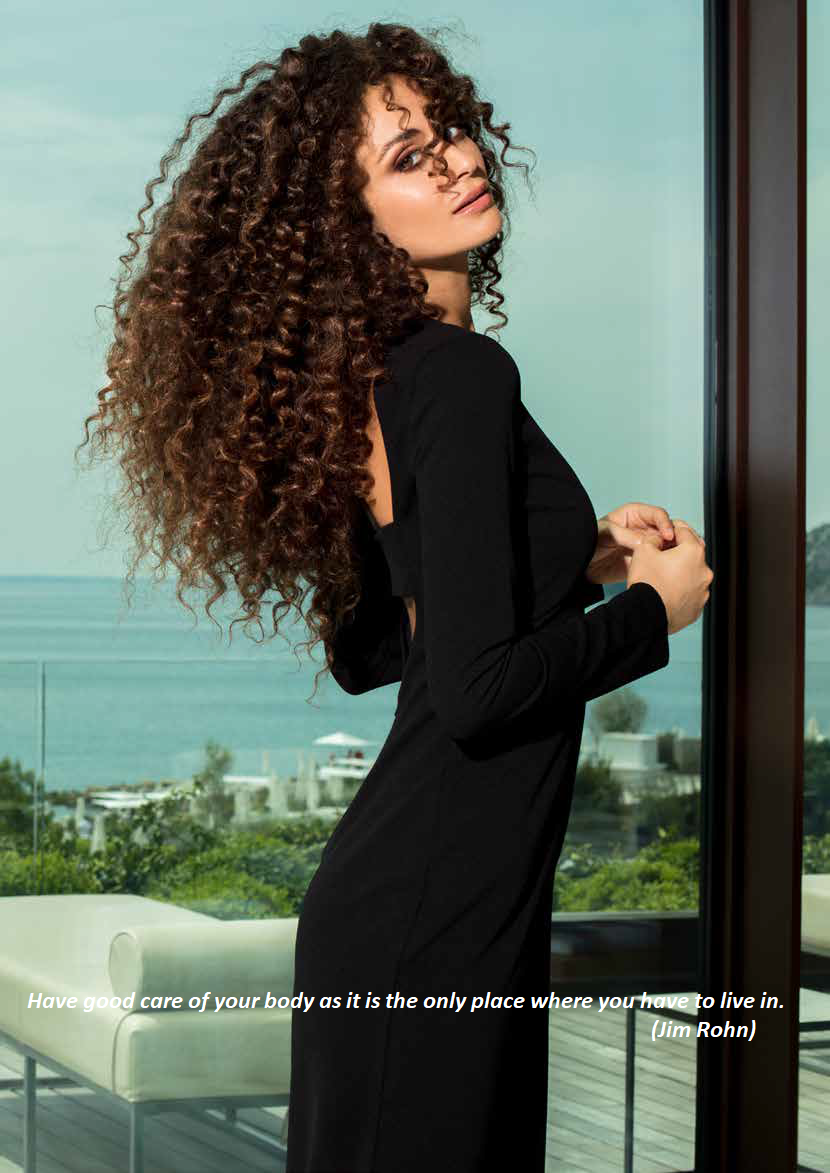 It's time to break up with your chemicals, Wellness is a choice, Choose wisely, Choose Philip Martin's